Herman Upmann was a banker from Germany who so loved Cuban cigars. In 1844 he relocated to Havana as a banker. In the same year he decided to invest in a cigar factory as a fanatical cigar enthusiast. He became a banker and at the same time a cigar maker. Untill 1922, Upmann’s company kept a successful business life but after a while due to some failures in the company his bank went bankrupt but his cigar factory lived after the cigar factory was sold to a British firm and The new owner saved the brand and took over the cigar factory till 1935.
These cigars will be exactly a great choice for beginner’s palate.Their larger sizes are among the most rare and sought-after cigars in the World. 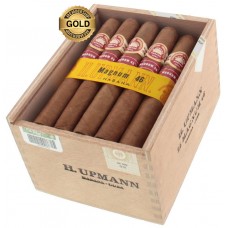 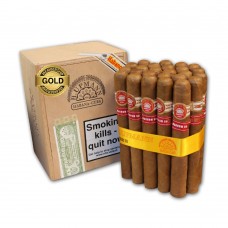 Herman Upmann was a banker from Germany who so loved Cuban cigars that he moved to Havana in 1844 an.. 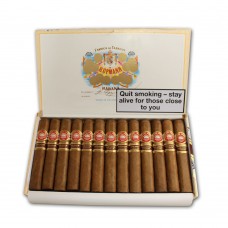