The brand was established in 1865 by Jose Gener who was actually a tobacco leaf grower in the Vualeta Abajo region , later on he opened one of the greatest Cuban cigars factories on the Island of Cuba after using his factory's profits to get one of the best tobacco farms in Vuelta Abajo. Roughly translating to” Valley of Monterrey” which is a particularly fertile area of land in the “Vuelta Abajo” area of South west Cuba.
Today, the brand produces Cuban cigars with silky taste and smooth aroma. Hoyo De Monterrey will be an excellent choice for smokers that want to experience a light habano taste but still complex and rich. 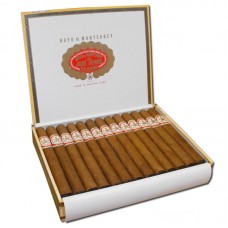 Probably one of the best Churchill size cigars on the market. Very appreciated among the cigar afi.. 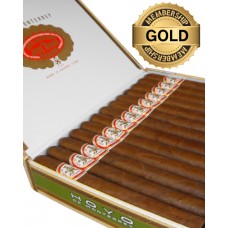 This prominentes is probably one of the best cigars of this size and it’s highly recommended if you .. 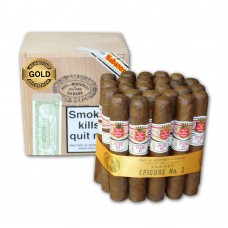 One of the most famous robusto sized cigars on the market. It has a perfectly even burn as well as a..